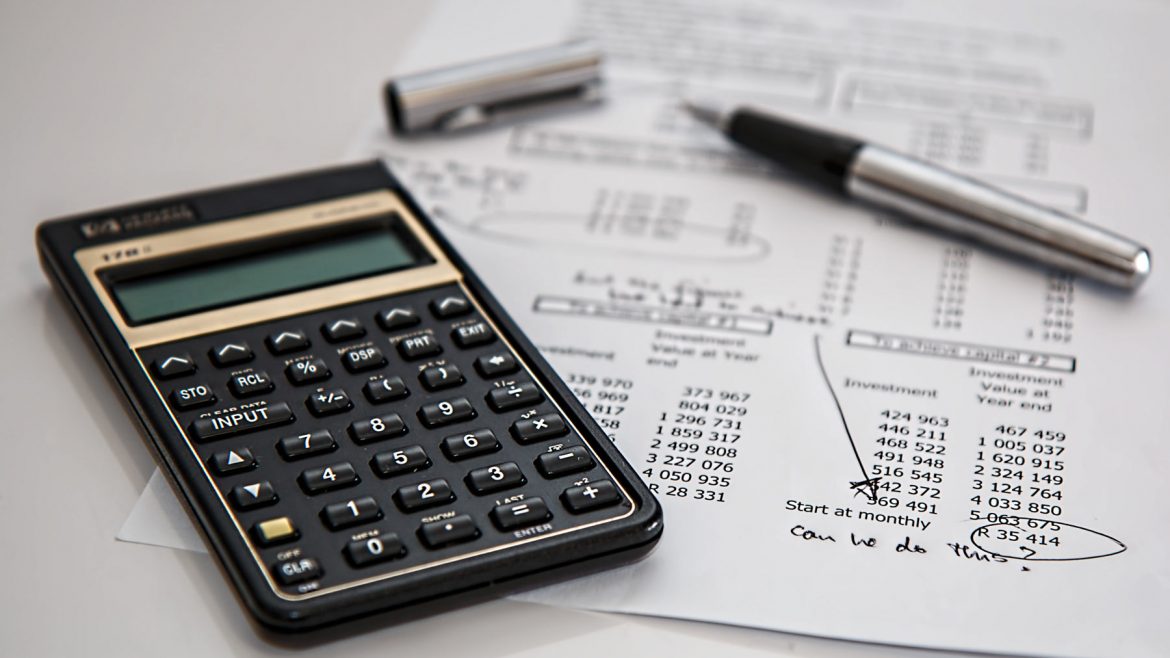 Presentation to Association of Compliance Officers in Ireland

At a well attended recent ACOI event Seána Cunningham, Director of Enforcement and Anti Money Laundering at the Central Bank of Ireland, set out current priorities in the two areas within her remit. Although such presentations do not represent official guidance by senior Central Bank officials, they always provide useful insight into the regulator’s current thinking and areas of focus. The main takeaways I took from the presentation and the Q&A session that followed it were:

The main point that resonated with me from this part of the presentation was the increasing emphasis of the Central Bank on holding individuals accountable for regulatory failings, currently by using its enforcement powers against individuals holding Pre-Approved Control Functions (“PCF”) or Control Functions within regulated financial services providers. While the Central Bank has never publicly refused a PCF application, an increasing number of PCF applications are being withdrawn following discussions with the regulator.

The Central Bank is also committed to the introduction of a Senior Executive Accountability Regime in Ireland and made a proposal in this regard to the Law Reform Commission earlier this year. During the Q&A session the Director of Enforcement and Anti Money Laundering noted that the Central Bank is working with the Department of Justice in this regard and will consult with industry before introducing the regime.

Recent Posts
Login to The Compliance Consultant
Reset Password
Enter the username or e-mail you used in your profile. A password reset link will be sent to you by email.